Toward the end of our recent trip, we remarked to ourselves that the boat had done really well.  We had the sense that nothing had broken, but a review of the log tells a different story.

At the end of the trip, the “broken” list was: 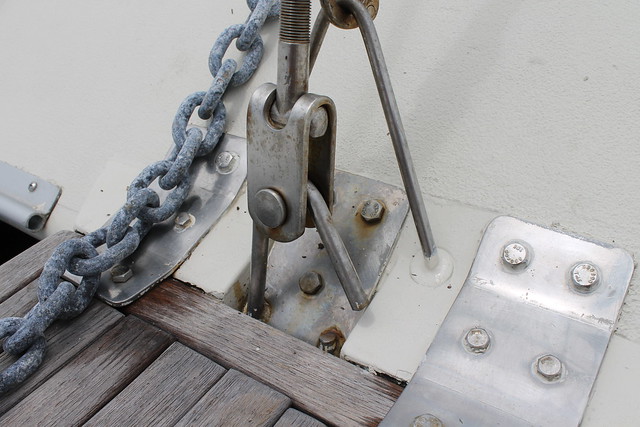 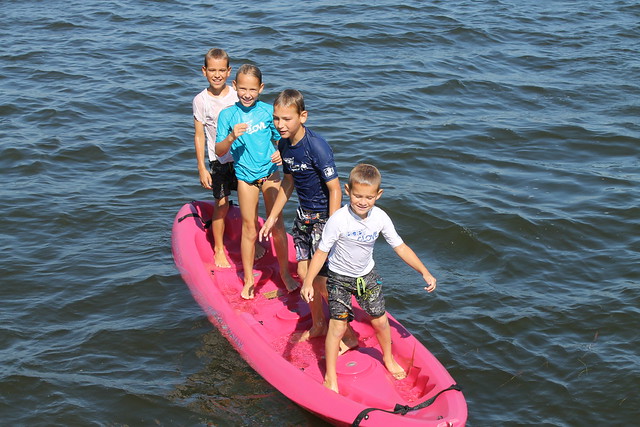 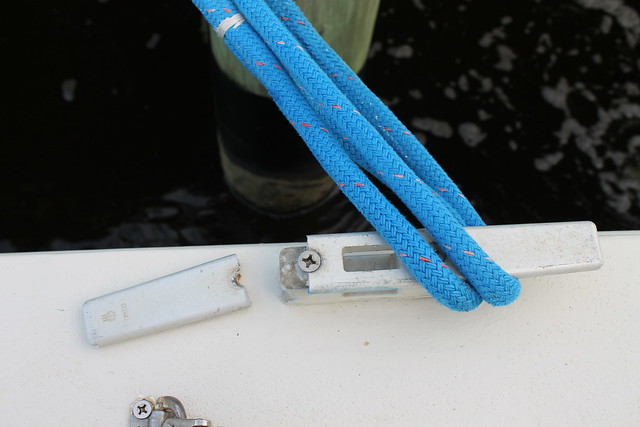