Every couple living aboard a small boat who spends any time on the ocean will recognize that there are circumstances which test the relationship. We know lots of single-handers whose spouse jumped ship after a long passage. In her book, Sailing Promise, Alayne Main tells the story of her circumnavigation with husband Alec in the 90s aboard a Prout 33 named Madeline. While the book chronicles their travels—new places, new friends, new cultures—it also tells the inside story of how the journey affected their relationship. The following is a quote which sums up, for many, what it’s like to live in close quarters on a small boat with a spouse who may or may not handle stress well.

Despite my seasickness and the uncomfortable ride, it was only three days. Although many of the same fears plagued me, I could tough it out for a short passage…I thought of a girlfiriend of mine who had spent a year backpacking with her husband, spending 24 hours a day together, every day. She had said there wasn’t one moment when she wanted to be away from him. Envious as I was, our circumstances were vastly different. All my possessions, my lover, and I were contained inside a tiny 33-by-15-foot boat, which was put to the mercy of the wind, waves, and weather. The only certainties were that things would break and the wind would change. With an added dash of seasickness, a little thunderstorm or a ripped sail, a kind of stress was created that would cause even the most pleasant of people to get irritable. Alec and I dealt with stress differently and this often aggravated things even at the best of times (from the chapter entitled "Wild Horses").

Anyone considering a life aboard would be wise to read the book, whether they have dreams of circumnavigating or not. It is an honest look at a side of the sailing life you seldom see in a cruiser’s blog or travel book. Most of the people who buy a boat to travel the world think long and hard about what kind of boat they want, which of their belongings they want to keep and which to get rid of, where they want to go, how they will provision, what tools and gadgets they want aboard, and so forth and so on. But less thought is given to something that may have the greatest impact on whether the people going will be happy at all.

It is important to think about what isolation might do to your marriage, how each of you responds in a crisis, how well you communicate, what kind of outlets you or your spouse needs to reduce stress, how to find contentment in a difficult setting, and how to overcome fears and surmount obstacles so that you can strengthen your close relationship instead of tearing it apart. Through Alayne’s thought-provoking inner journey, it’s possible to envision how good communication and compassion can help two people pass the tests they will surely encounter on their adventures. 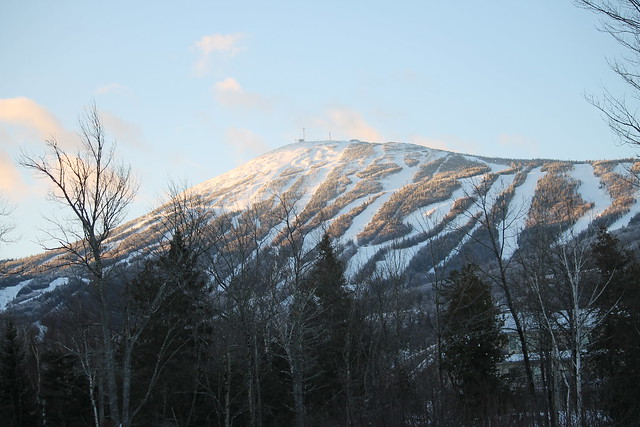 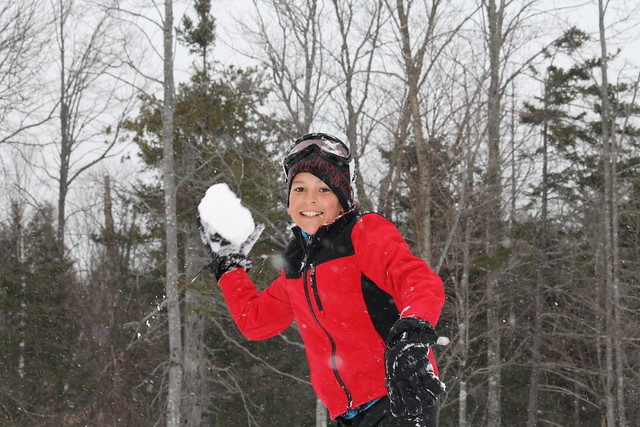 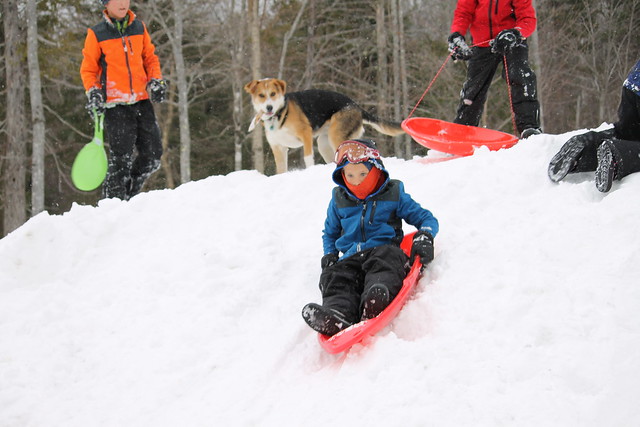 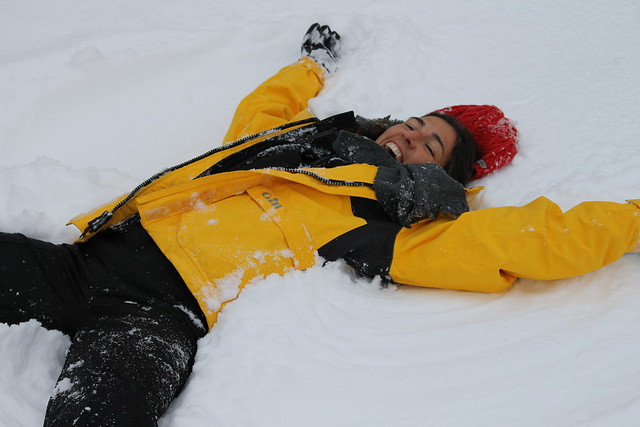 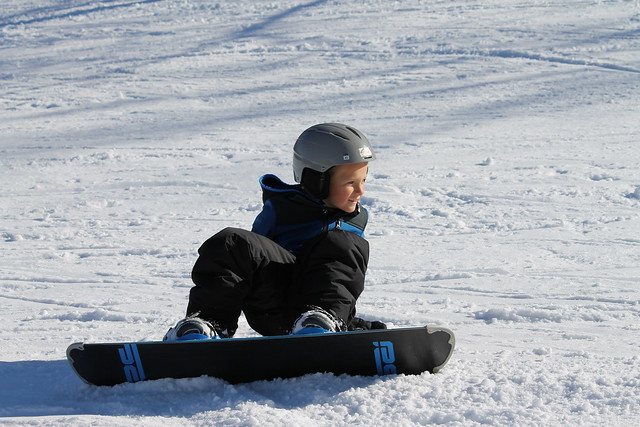 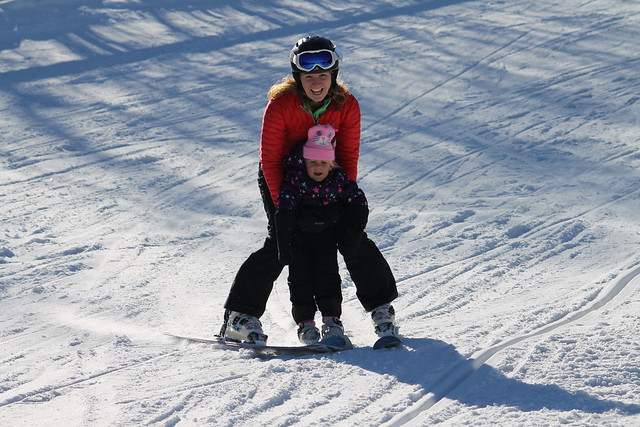 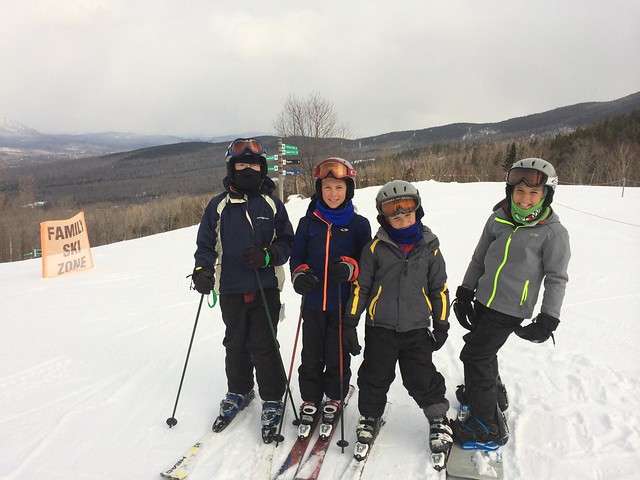