A slide to the bottom
A thrill ride, a wind-made ski slope
The roar and rush fill my ears
And overflow into the other senses:
I see the roar, smell the rush, taste the crash

To my right
The next wave builds
In its translucence,
I see a sudden shape, a silhouette—
A lithe, sleek body, curved back, tapered tail
A fin breaks the surface
A submarine skier
Slides down the slope, leaps into the next,
And circles back around to take
Another sweet run
Like a ram on the Matterhorn,
The dolphin is at home in these mountainous waves

A wave breaks—
An alien in this liquid landscape,
A mere visitor from terra firma,
I’m transfixed and mesmerized—
My fear dissipates like the spray 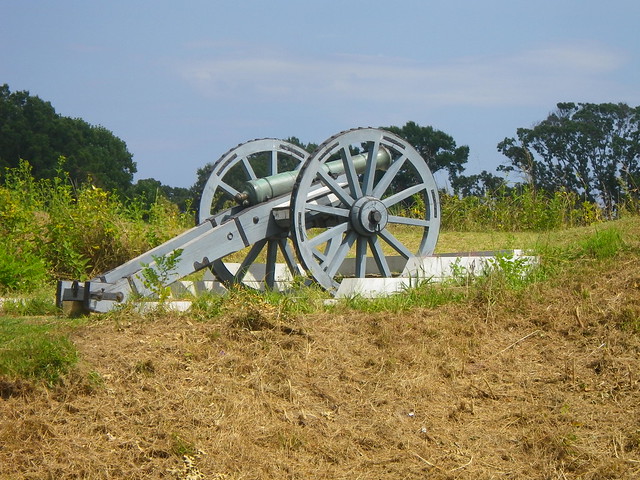 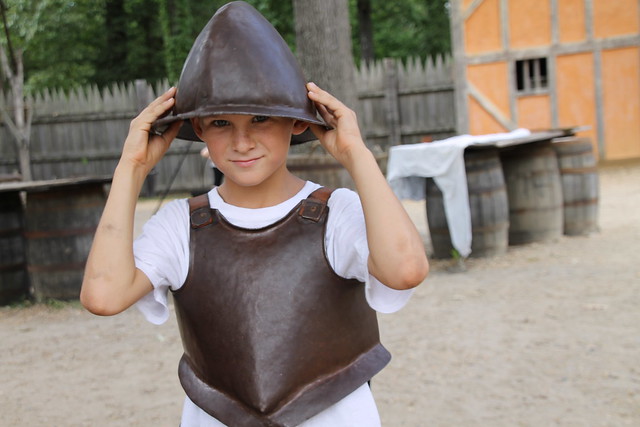 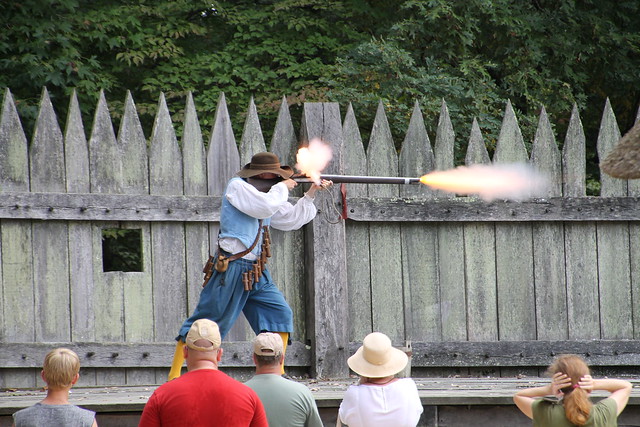 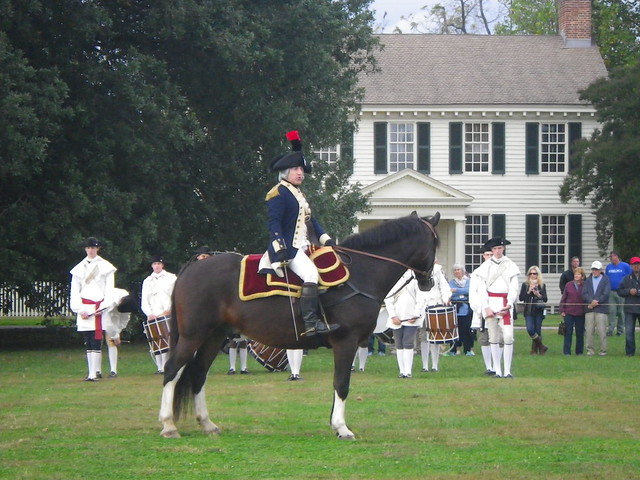 Take Two Sailing is now on WordPress.  You may have noticed that our pictures widget disappeared from the right sidebar some time ago.  It broke, and rather than figure out how to fix it, I upgraded the whole shebang.

Everything should be back to normal or better now.  The pictures are back.  We might be changing things around a bit, but for now I’ve gone for equivalency.  If something doesn’t work, use the Contact page to let me know.