It’s been almost a month since we left our summer refuge in Grenada. One last stock-up trip to the store in St. Georges, one last afternoon at the pool/bar, one last trip to the Lightship, and we were off. Most of our friends and acquaintances had already left for other lands, so it wasn’t as if we were leaving anyone behind, never to see them again (mom’s bartender friends excluded). 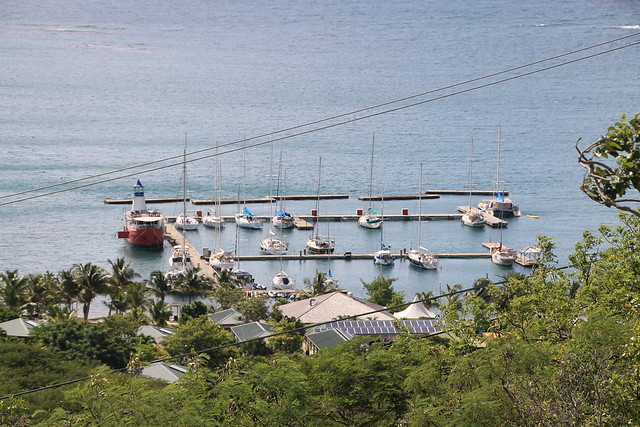 The leg from our marina in the south of Grenada to Carriacou was our first day-long passage in a very long time. We sailed most of the way, and got there before dark. We spent the night at Sandy Island, and after a short swim the next morning, we left for the Tobago Cays. We spent two nights in the Tobago Cays looking at turtles, and then moved on to Bequia, where we spent two nights. From there, we went to Marigot Bay in St. Lucia. We stayed on a mooring ball owned by the Capella resort for a few days, so we got almost all the benefits of a resort guest, such as free internet, swimming pool (with swim-up bar), restaurants, exercise room, shops, etc. We stayed for a week, before moving on to Rodney Bay, a little further to the north. 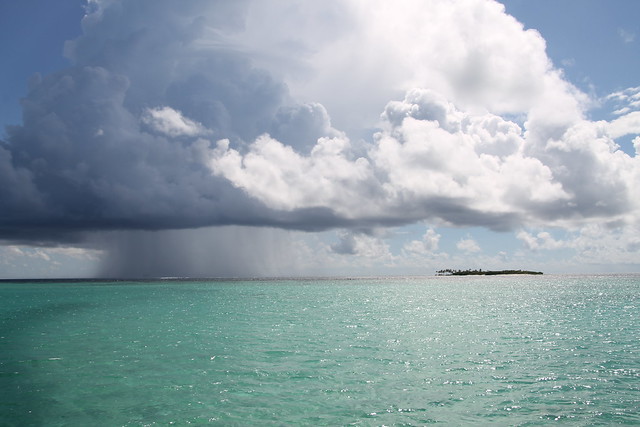 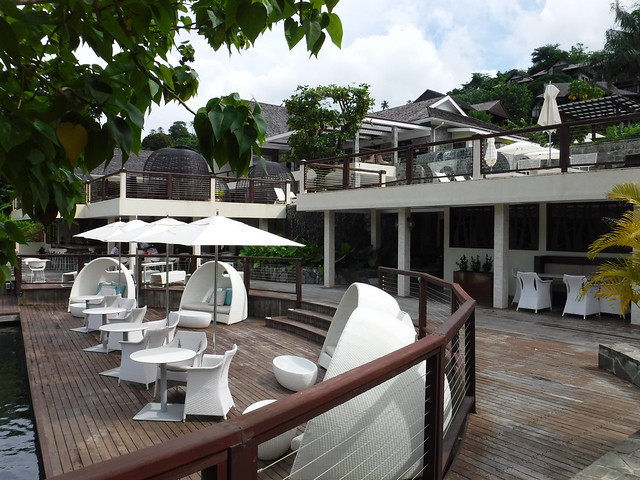 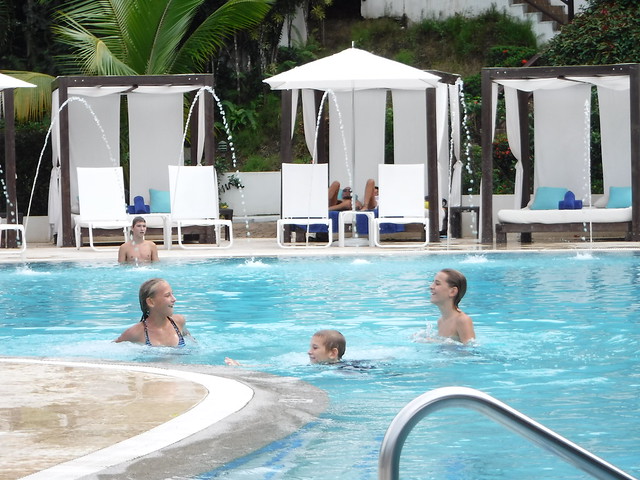 We spent almost two weeks in Rodney Bay, where it rained almost every day, but on the few sunny days we had, we went hiking on the laughably tiny mountains on nearby Pigeon island, or snorkeling in their shadow. There was also a large inflatable splash park anchored off the beach where we injured ourselves and had a great time. 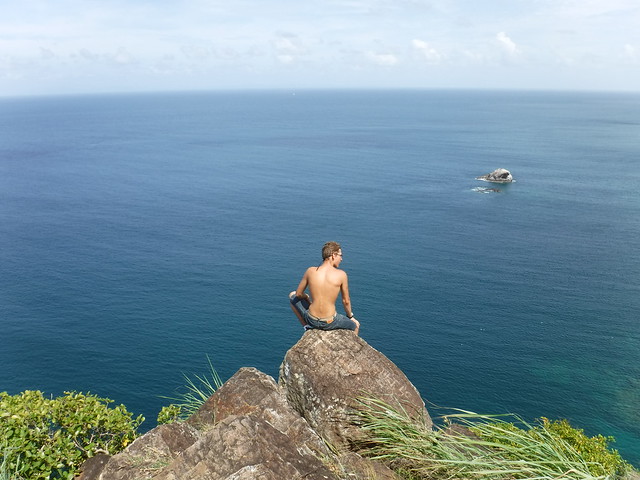 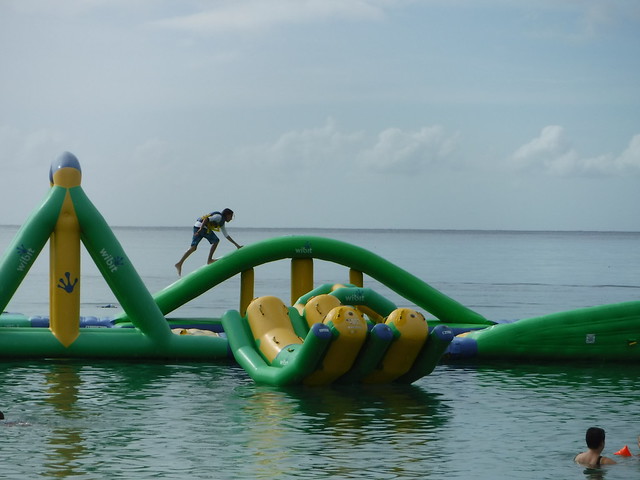 On the rainy days, we entertained ourselves with Legos, video games, and school; while Mom entertained herself by going to the nearby Rodney Bay Mall and the gourmet grocery store. When the moon was full and the weather was calm, we set out for Bonaire, the first stop on the next leg of our 2016-17 Caribbean Tour. 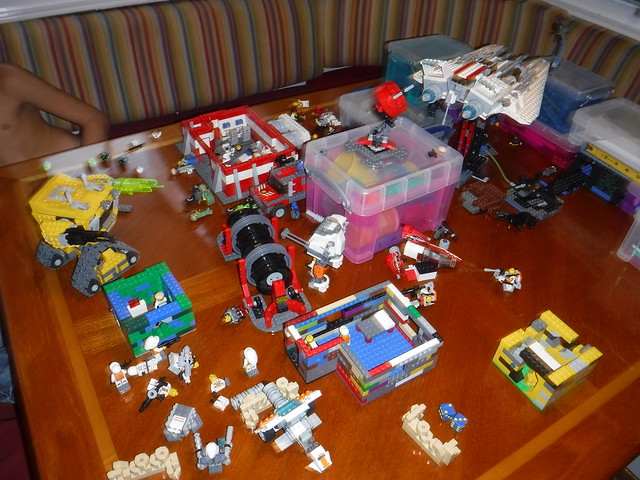 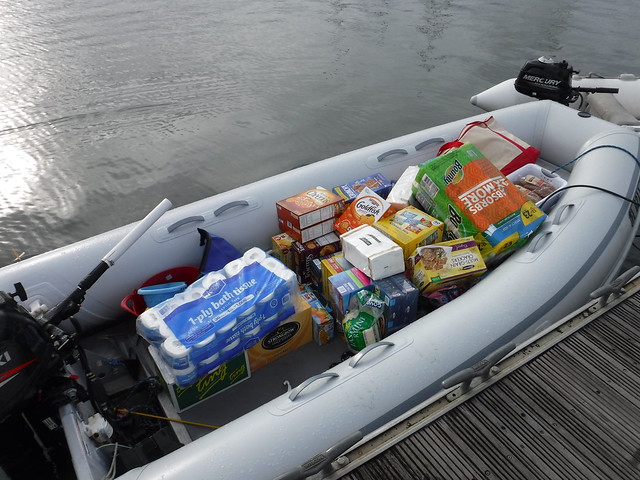